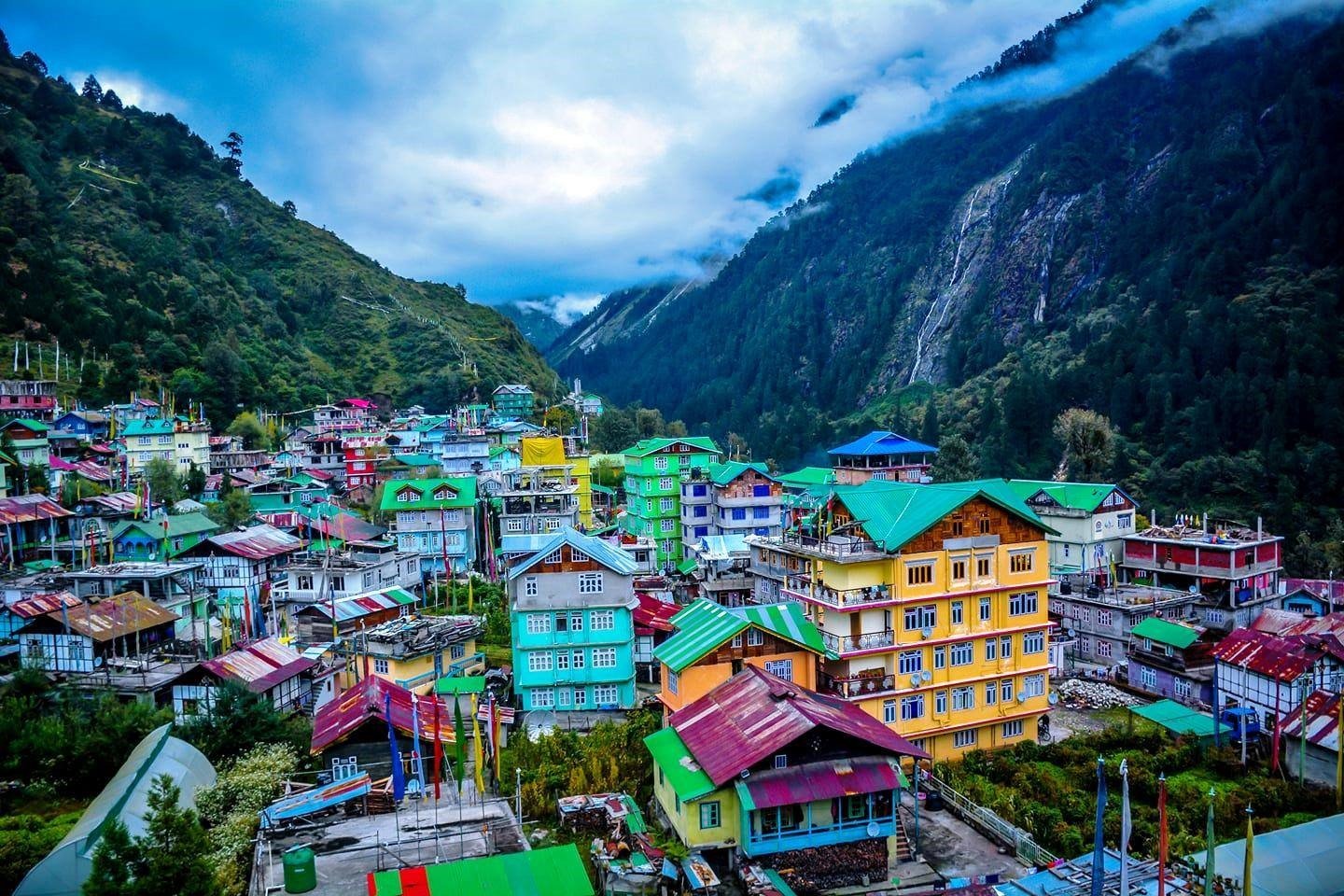 Sikkim is a small state of India nestled between Tibet, Nepal and Bhutan. From mountains with sky-high peaks to glistening rivers that glorify its natural assets, Sikkim has it all. The state has so much to offer to visitors. You will fall short of words to describe its natural beauty. This north-eastern state has the highest-peaking hill in India, Kangchenjunga which is about 8586 m. Even its capital, Gangtok, has several sightseeing locations and monasteries that will make a tourist keep coming back for more. Hence, if a tourist wants to enjoy a nature’s treat and is on a budget, Sikkim will surely not disappoint!

When to go to Sikkim

Sikkim is at the foot of the Himalayas and has cold winters and wet summers. The best time to visit Sikkim is October-November and March-May. During these times the temperatures are pleasant during the day and cold at night. It’s mostly dry and there’s a good chance of some clear days.

Whenever you go make sure you bring a waterproof cover and a warm layer.

Best places to visit in Sikkim

Gangtok is the capital of Sikkim and situated at the above sea level at the height of 5,500 ft. The Gangtok city is known for learning Buddhist and also connected to the commercial, religious and cultural activities. The mixture of traditional and modern crowd and the multiple sight-seeing natural area and other tourist attractions gather the crowd from all over the world. The capital is well-developed and accessibility to this exotic place is super convenient as there are multiple ways of transportation.

Ravangla is a small town about halfway between Gangtok and Pelling. As with most towns in Sikkim the attractions are monasteries and some nice views. There is also a Buddah Park which consists of some large Buddah statues in a bizarre sort of attraction park.

Pelling is the most popular of the small mountain towns and as a result there are lots of accommodation options.

From Pelling town you can walk to two lovely monasteries and a helipad with amazing views. Sanghak Choeling monastery is a steep 45 minute walk from the town and is a peaceful place to wander around without being disturbed. Pemayangtsi monastery is an easy 40 minute walk in the other direction and is a bit more of a tourist attraction. Visitors need to pay to enter (50 INR for foreigners) but it is much more intricately decorated and it houses a small museum. On the way there is a little bakery called Lotus Bakery run by Tibtetan refugees which does a surprisingly good chocolate croissant to give you energy for the walk!

Sikkim is full of natural riveting lakes. But Khecheopalri Lake is a bit different from others – this is one of the most sacred of all. Such is the sanctity of this lake that this has become a pilgrimage among the people of this region. This lake is now a part of major Buddhist religious pilgrimage here which includes city of Yuksom. Khecheopalri Lake is a wishfulling lake – that is how it is known as here. It is said any wish you that you may have will be fulfilled if you wish in the front of this serene lake. Part of Demazong valley – best part of the lake is that it is untouched, raw, un-spoilt and gorgeous in its natural glory. This lake is part of lot of Buddhist and Hindu religious folklore. Hindus believe that lord Shiva visited this lake and meditated near to it. Because of its religious significance, the lake is a government protected lake. One amazingly astonishing fact about this lake is the fact that you won’t find leaves in the lake as soon as the leaves fall down in the lake they are cleaned by the birds here

On a visit to Gangtok, do not miss the chance to visit the Tsomgo Lake or the Changu Lake! Located only 40KM from Sikkim’s capital, it lies at an altitude of 12,400ft and is one of the highest lakes in India.

While the lake remains frozen during the winters, summer brings in a magical charm and appeal to Tsomgo. It is during this time of the year, the turquoise waters of the lake reflects the amazing views of the nearby peaks and the azure sky above!

The surface of the lake reflects different colours in different seasons, making it even more alluring.

The lake remains frozen during the winter season. Tsomgo Lake also serves as the venue for the Guru Poornima festival. During the winter season, travellers enjoy trekking along the lake coast, ice skating on the thick sheet of ice and yak ride on the frozen lake. During the summer and autumn season, the sight of Primula flowers and other alpine vegetation growing near the lake is a key attraction.

The Gurudongmar Lake in North Sikkim is one of the highest and most picturesque lakes in the world. On a sunny day, the lake reflects the blue sky and the surrounding icy peaks like a crystal clear mirror. The lake remains completely frozen in the winter months, from November to Mid-May. The lake offers marvelous views of the Kanchendzonga range and Mount Siniolchu, one of the tallest peaks in the state.

A destination for laid back occasion, Yuksom is an unexplored beguiling town in West Sikkim. Favoured with stunning loveliness, this place is an absolute visit. Known as the Gateway to Mt. Kangchendzongha, Yuksom highlights spellbinding trails worth treading. Visit around its appealing districts and make a visit to its acclaimed tourism attractions and touring places. Its old cloisters, landmarks, quiet cascades and lakes will abandon you spell-bound. Sip some tea and find out about the religious and memorable fables joined to this place. 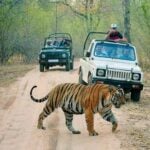 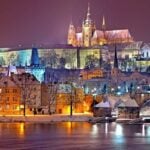 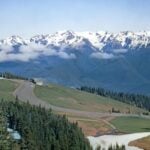 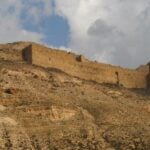 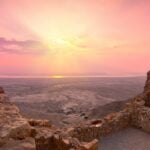 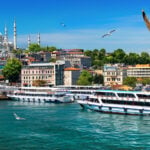 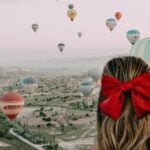 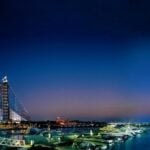