When you book with an account, you will be able to track your payment status, track the confirmation and you can also rate the tour after you finished the tour.
Sign Up
1444

Chandrashila Trek lies in Uttarakhand region is a great choice for beginners. The trek is between easy to moderate and is the best trek for people looking to explore the Indian Himalayas. Chandrashila Trek gives a clear view of some great Himalayan Peaks including Bandarpoonch, Kedar, Chaukhamba peaks and many more.

The first night of the Chandrashila Trek is at Deoriya Tal (2438 Meters). Sari which serves as the base location for Deoriya Tal, is a beautiful small village with extremely humble people. From Sari, one can also take a pony to go up to Deoriya Tal. It is a quick 1-2 hours trek up to the Tal. Deoriya Tal is a camping location with beautiful meadows surrounding the lake (Tal) with forest surrounding it. Deoriya Tal has a mythological relevance as well. It is here when Kunti (the mother of the pandavas) felt thirsty and while the four younger brothers lost their lives as they could not answer the questions asked by Yaksha Devta (The keeper of the lake) And then when Yudhishtra succeeded he got all his brother back. We will camp here for the night and enjoy the clear sky and a starry night. The early morning view of Chaukhamba peaks will be beyond imagination.

The next on the trek will be camping in the meadows in Chopta region. This will be the most beautiful night of your life if you are a nature/mountain lover. Depending on the weather we will plan our ascend. It will be a gradual 2-4 hours ascend and back to our campsite. On the way up to summit, you will first go past the Tungnath Temple. Tugnath temple is the highest Shiva temple in the world. It is also one of the Kedars. Goes without saying, it also has a mythological relevance.

As we pass the Tungnath temple, we are just about 1 km before the Chandrashila summit. The trek is quite steep but the Peak is in sight and the views are stunning. As soon as you reach the top, it is magical all around. On a clear day Bandarpoonch, Kedar, Chaukhamba peaks are visible. In fact there are five more peaks that are visible on a clear day.

After spending some time at the top, we start our descend and reach our campsite. Here we explore the meadows around and have an easy time.

Meet and greet at Haridwar and start the drive to Sari. The drive today will be about 7-8 hours but it is beautiful all throughout. We drive along different Rivers (Ganga, Bhagirathi, Alaknanada) and their confluences to reach Unkhimath. Sari is not far away from Unkhimath. After reaching sari we take a quick trek uphill and reach Deoriya Tal. It is here we camp for the day. Unwind in the beautiful meadows by the lake. Overnight in tents.

Wake up to a mesmerizing Sunrise and start our trek to Chopta. It is a gradual trek and passes through fine alpine meadows and forests. We should be able to reach Chopta campsite by afternoon.
We reach Chopta and camp for the night. The view from here is beautiful and it is generally quite crowded with trekkers from around the country.
Overnight in Tents

We begin our trek to Chandrashila summit. We see the snow clad mountains and everything around us is white. The trek is moderate and the beauty around it makes it an experience of a lifetime.
We reach Tungnath temple and after paying a visit to Lord Shiva move ahead to Chandrashila summit. It will not take long from Tungnath temple to reach the summit. We reach the top of summit and spend some time here just to look around and see the nighty Bandarpoonch, Kedar, Chaukhamba peaks. We start descend descend and reach our campsite at Chopta.
Overnight in camps.

Day 4Drive from Chopta to Haridwar

Drive back from Chopta to Haridwar. The drive back is equally fun. The trip ends at Haridwar. 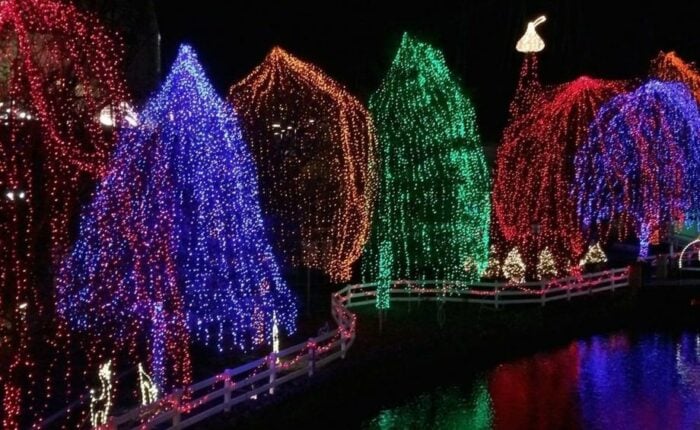